John Morales has become one of the most in demand and respected Dj’s and Producers in the Disco/ House communities. He continues his assault thru the world, playing some of the funkiest Disco, Boogie House tracks to packed rooms around the world. 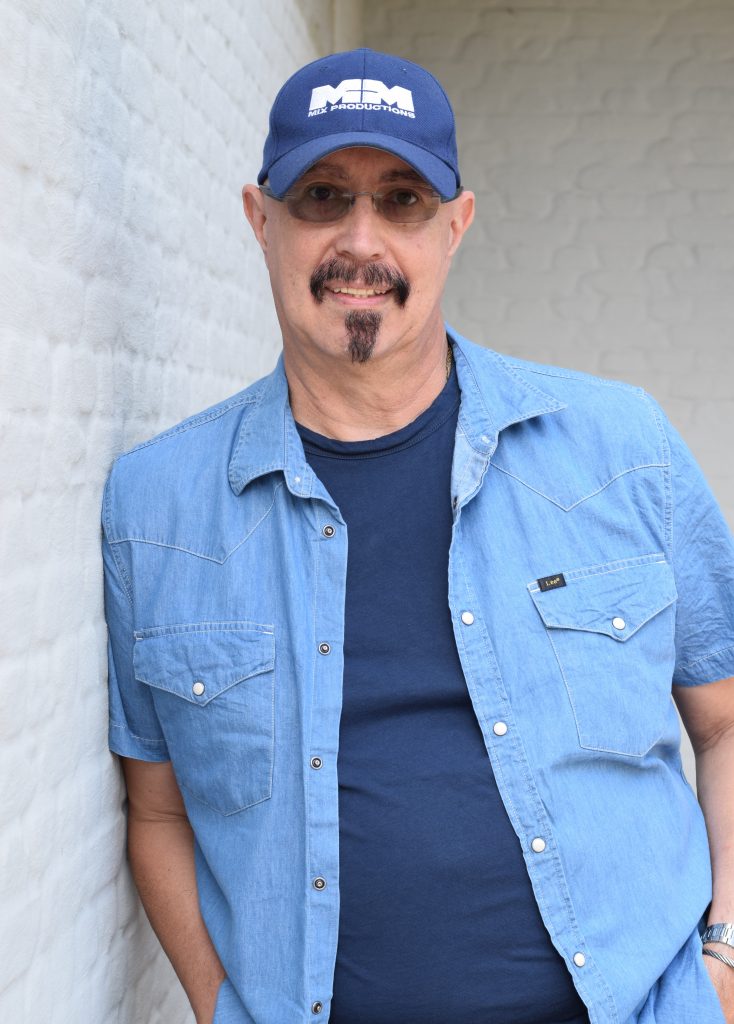 John Morales has  toured Australia and New Zealand , has had a bi monthly residency at the Bussey Building  in London. John has his residency dates at Glitterbox , Hi in Ibiza and Ministry Of Sound in London. John is constantly performing at various festivals, Including Defected Croatia , Southport Weekender, Suncebeat (UK), and 51st State in London to name a few.

John’s production and remix schedule is extensive in 2020 John released his second compilation for Quantize All Q’d Up Vol II featuring the #1 hit Tasha LaRae , ” I Wish I Wouldn’t Miss You ” Keep your eyes and ears open for new and upcoming gigs and productions.

In music, and especially in underground music, the word “legend” is thrown around to the point where it loses all meaning.

What is a legend? It’s someone who broke the mold – someone whose sounds, techniques – even his style – changed things forever. It’s a pioneer that everyone who followed after emulated, whether consciously or not.

In dance music, the person you’re talking about is John Morales.